Ukraine joined the implementation of 17 UN sustainable development goals in 2015 – the goals involve overcoming poorness, hunger, ensuring gender equality, quality education for everyone, etc. But such global tasks are often perceived as something divorced from life. 17 Ukrainians proved that it is not as difficult to implement them as it seems – and presented their own projects within the framework of the Ukrainian Social Academy “Public Ethics and Leadership” program.

The program brought together people from many cities of Ukraine in order to teach them moral leadership – and its finale certificates of 20 000 UAH was the award for 4 the best research projects. Each of them was associated with at least one UN sustainable development goal. Next – read more about the winners’ projects. 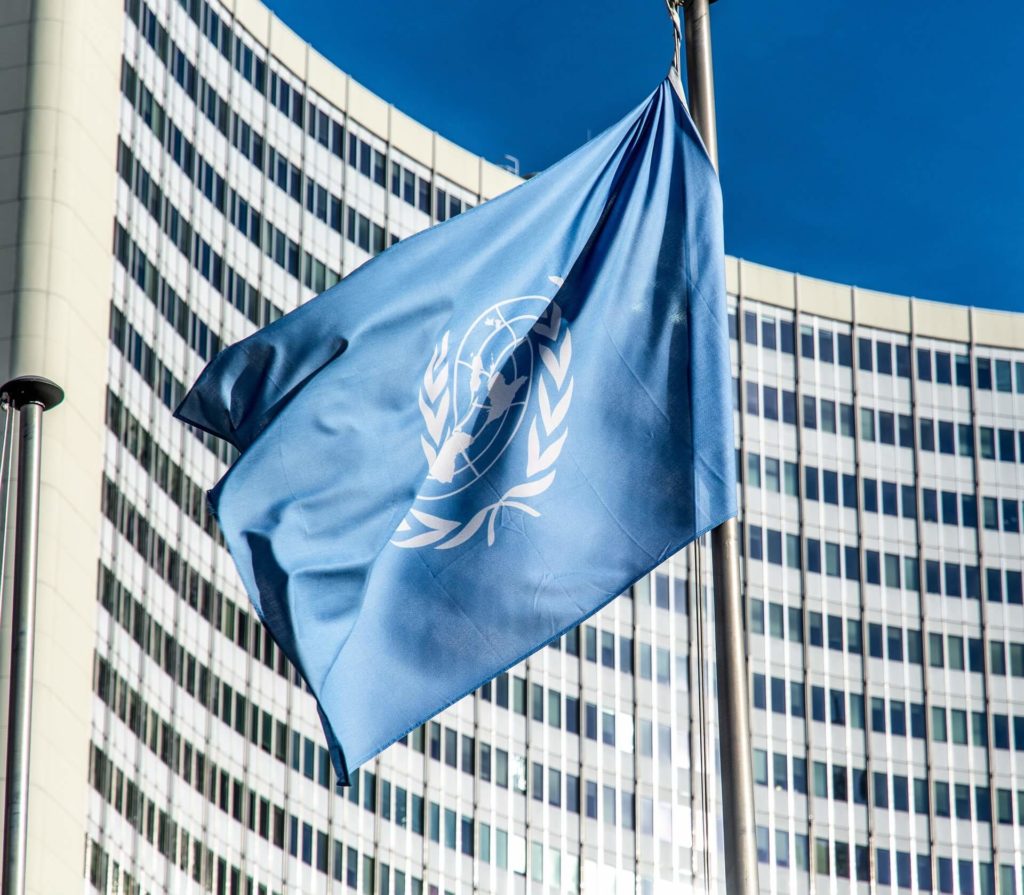 Romana Shchur came up with her project when she worked in a center for children with autism in Krakow. “I was impressed how educators and teachers interact for a common goal. And I wanted to start something similar in Ukraine,” says Romana. She suggests exploring inclusion practices in Ukraine and abroad and introduces effective solutions in Ukrainian childcare centers.

When traveling to Rome, Mariia Rastvorova was amazed at the diversity of cultures and became interested in communication with people from different countries. In her project, named “Foreign Migrants: friend or enemy”, she explores how a person has a sense of belonging to a particular place and seeks to integrate migrants into Ukrainian society. “Whether we want it or not, migration is a whole world challenge and particularly for Ukraine. How we will respond to it depends on its fate in the globalized world,” says Maria.

Anastasiia Volkova lives in an eco-settlement in the Kyiv region. Its inhabitants are in harmony with nature and have minimal environmental impact. Such settlements are the focal points of knowledge about environmental lifestyles in Europe. Ukrainian settlements also have similar potential, but they need better organization, financing and cooperation with international partners – that’s why Anastasiia suggested exploring economic models of eco-settlements in Ukraine. “After implementation, this project will have a continuation, we are planning a large project of building a network of eco-settlements in Ukraine, for which we have already received a grant from the Danish Fund,” – says Anastasiia.

Alisa Bieliaieva suggested exploration of what reaction on domestic violence actually work in the Ukrainian realities and to prepare a guideline for women affected. According to United Nations Development Program, about 1.8 million women are affected by domestic violence in Ukraine. And most often the violence is committed by a partner with whom the woman lives under the same roof. “I know a lot of women who suffer from domestic violence – and that goes on for years. When they file an appeal to the police, the situation often gets worse,” says the author of the “Assistance to Women Victims of Gender-Based Domestic Violence” project.

The project competition was preceded by 4 months of ethical leadership training. “Now we see that unethical approaches do not work neither short nor long terms. The basic foundation for organization building, the country is the people and their interaction. And it can be achieved by focusing only on ethical values,” comments Yana Fedoriaka, the program manager. The next “Social Ethics and Leadership” program at the Ukrainian Social Academy starts in the fall – you can follow the screening on the academy Facebook page.